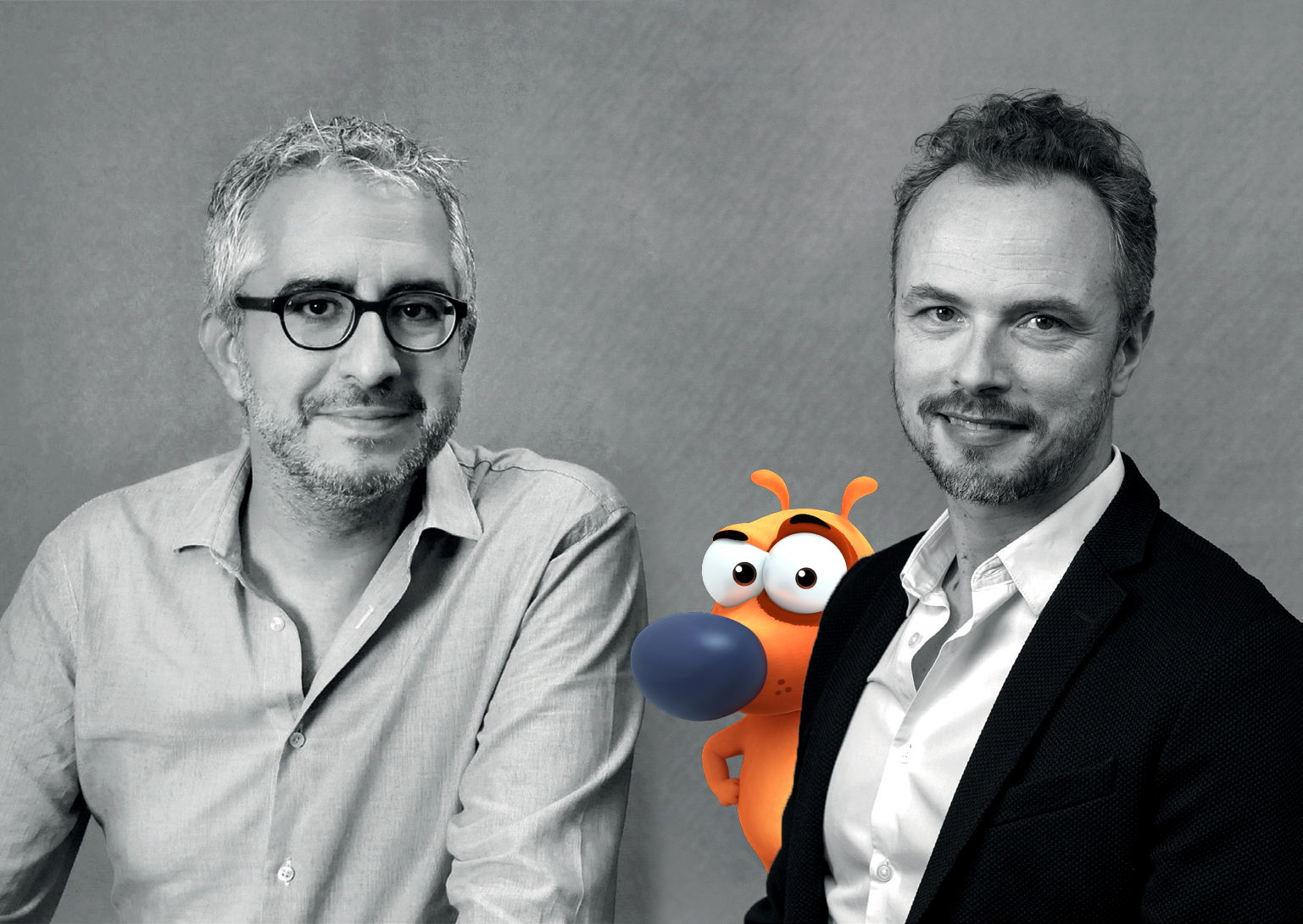 France’s Superprod has acquired a majority stake in fledgling Italian animation studio Red Monk. Superprod will use the acquisition as a way to expand its own development and production resources, according to the press release.

Red Monk, which opened in 2017, develops IPs and does animation service work. Its original development slate includes CG-animated adventure-comedy Osmond and Scout (26 x 22 minutes) for kids six and up. as well as My Unbelievable School, Nadia and The Green Bunch.

Acquiring Red Monk will give Superprod a stronger foothold in the Italian market and access to the country’s tax credits, according to a spokesperson.

No layoffs are planned, and Superprod is looking to grow Red Monk’s Milan-based team with new animators, artists, a CG supervisor and storyboard artists. It will remain a separate subsidiary and can continue to develop original concepts, secure and fulfil service contracts, and co-produce projects with other studios.

Superights international sales manager Pedro Citaristi is joining Red Monk as its new CEO. He will stay on in a dual role at Superights, but further details were not available at press time. Red Monk founders Lucia Scott and Corrado Diodà will remain on board as producer and head of studio, respectively.

Superprod (Pat the Dog, Song of the Sea) was founded in 2010 by Jérémie Fajner (pictured, left) and Clément Calvet (pictured, right). It has produced Kuku Kuku Studios’ Go Go Cory Carson! for Netflix; an original film that White Fang that the SVOD picked up to stream in the US, Canada, LatAm and Asia; and animated feature co-pro Song of the Sea with Cartoon Saloon, Melusine, Big Farm and Norlum, which was nominated for a Best Animated Feature Film Oscar in 2015.