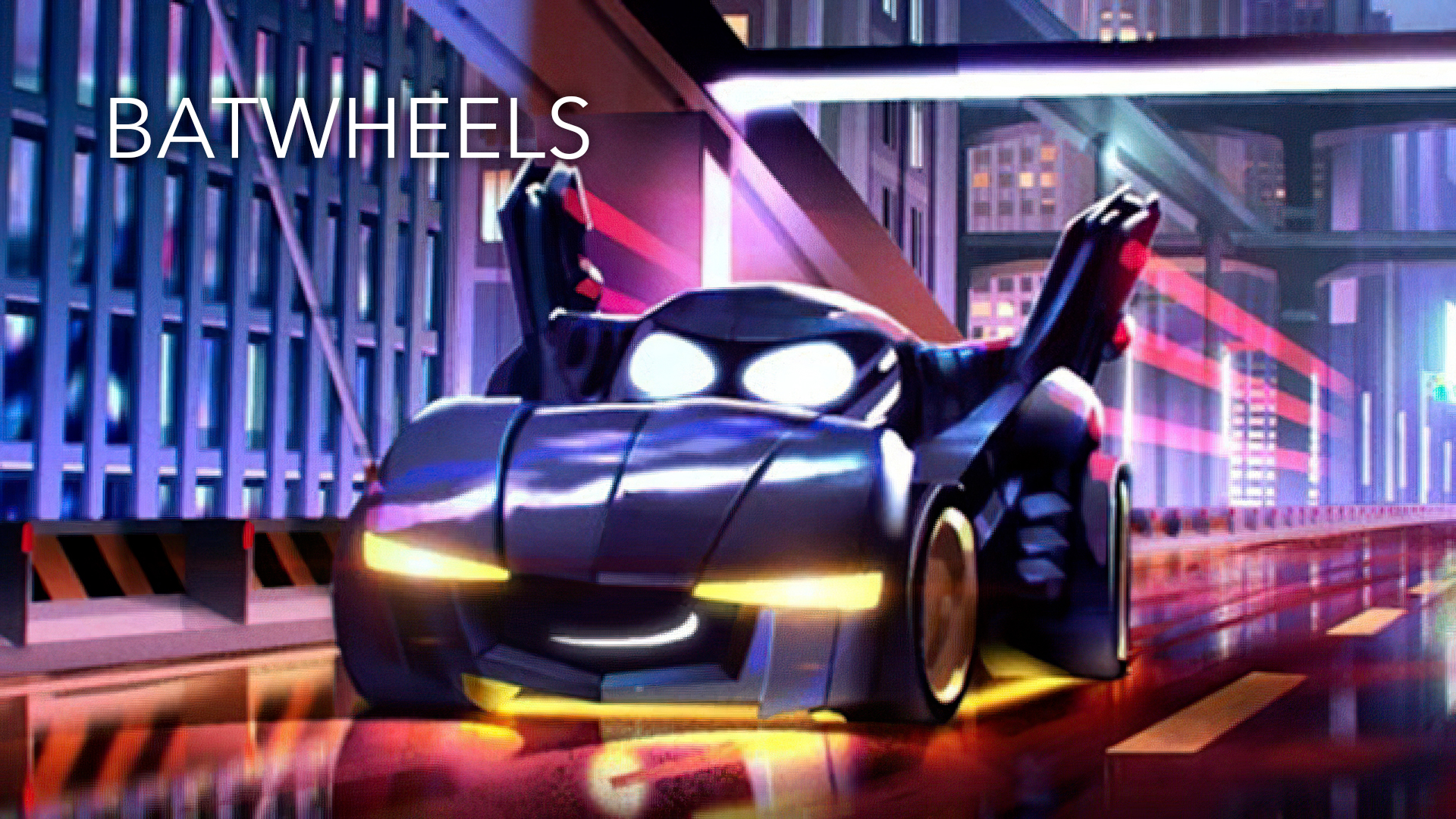 The Batwheels animated series is dedicated to the adventures of some of the most iconic vehicles of the DC Universe and will broadcast on CartoonNetwork and HBO Max overseas.

Produced by Warner Bros. Animation, the series will be centered on the adventures of the famous vehicle, well known by Batman fans. Alongside its owner, Bam the Batmobile will fight crime on the streets of Gotham City !